Salt Spring Islanders love their home, and you will too! The unique character of this island draws people in from the moment they arrive. Delightful to explore, Salt Spring also presents a wonderful choice for raising a family, starting a business or retiring.

Love music, drama, dance, crafts and the visual arts? Interested in green living and growing/eating organic? Looking for a mild climate? Enjoy ocean, forest and mountain activities & views around every corner? You have found the right place. Please read on to get a feeling for Salt Spring Island and its many features. 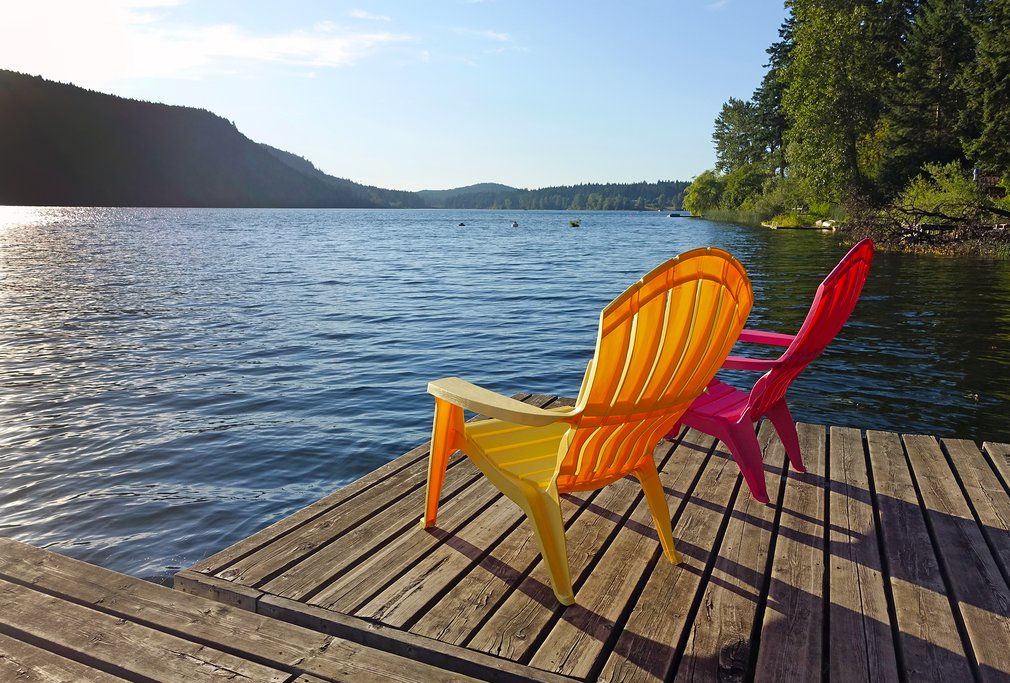 There are over ten thousand human residents on Salt Spring Island, a few hundred sheep and a sizeable deer population.

Salt Spring Island has long been known as a very special place in British Columbia. Many fine artists, performers and craftspeople live and work here, giving the island a unique "artsy" feel.

The performing arts theatre known as Artspring, is a testament to the wide support for the arts on Salt Spring. Well-known performers and amazing local talent alike appear regularly at Artspring and at other local venues.

Artists and craftspeople in a panoply of media display and sell their work in local galleries, the Saturday morning market ( April - Oct.) and frequent shows. Many artists and crafters also open their studio doors to the general public through the summer season.

The hub of west coast culture, Salt Spring Island is also home to many alternative medicine practitioners. It's a feeling-good place, and a good place to feel at home!

Salt Spring Island was and still is Coast Salish territory. A small 43 acre reserve on the eastern side of Fulford Harbour was established in 1877 and still provides breath taking un-populated vistas of the Southern Gulf Islands today. Many of the first settlers that came to the island in 1858 were African Americans fleeing from racism in California to a place where they had the same rights as everyone else. Other early settlers such as Hawaiians that were hired to work in the whaling industry and in fur trade posts in North Western BC, settled on Salt Spring once their contract ended. Japanese labourers settled on Salt Spring beginning in 1890.

After the bombing in 1941 of Pearl Harbour, the Japanese living on the west coast were "expelled" from the coast and interned in the interior. The Japanese on Salt Spring suffered this same fate. In 1949 the Japanese were allowed to return to the coast. In 1954 just a couple of the Japanese families returned to Salt Spring. Upon their return they found that the government had sold all of their land and possessions. One family, the Murakami's, continue to reside on Salt Spring and with the passage of time have become highly regarded Salt Spring Island residents.

White settlers came to Salt Spring in 1859. Land in Victoria was expensive and there was a large unemployed population. Settlers were given the approval to pre-empt land in the Chemainus district which included Salt Spring. On July 27, 1859 the first white settlers began to arrive by ship to Salt Spring Island.

Salt Spring was, and still is, an important source of natural resources and diverse environment, however, as far as the settlers and pioneers were concerned it was geographically rugged and much of the land that was to be farmed had to be cleared of the huge Douglas Firs that populate the island. This was only one of the many problems the first settlers had to overcome. Another was the fact that the island had no roads, wharves, regular transport to and from the island, stores, mail service or people to hire for help. Most had little or no farming experience and had not brought many supplies or farming equipment with them.

The local environment had sustained the aboriginals for years and it proved sustainable to these first settlers as well. The population increased and island services such as schools, churches, groceries and supply stores were opened to facilitate the needs of the settlers. Small businesses began to grow; farming local fruits, vegetables and animals, the lucrative logging industry, and the not so lucrative mining explorations.

By the 1930s the island's reputation grew and the word got out to vacationers and resorts were opened to welcome these early tourists. By the 1960s, artists such as potters, painters, stained-glass and basket makers, woodworkers, quilters and paper makers began arriving on the island and started what is now the heart of island culture.

The name of the island has changed over the years. The Cowichan called it Klaathem (meaning 'salt'). The Saanich called it Cuan (meaning 'each end' referring to mountains at each end of the island). In a letter written in 1853 the island was referred to as Chuan. (there is infact a 'Chu-ann' Dr. in Vesuvius) In the late 1850's it was renamed Admiral Island in honour of Rear-Admiral Robert Lambert Baynes.

The island became known as Salt Spring because of the North End salt springs which exist today. The Geographic Board of Canada adopted the name Saltspring in 1905 although Canada Post and many residents prefer it spelled Salt Spring (two words).

'History of Salt Spring' is taken from the Salt Spring Tourism Website found at: http://saltspringtourism.com/about/history/

All photos by Kim Stewart 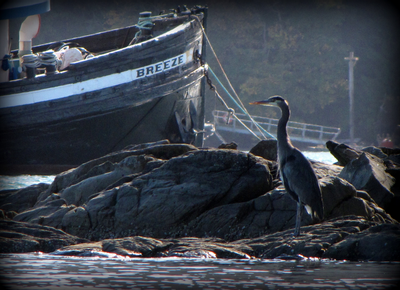 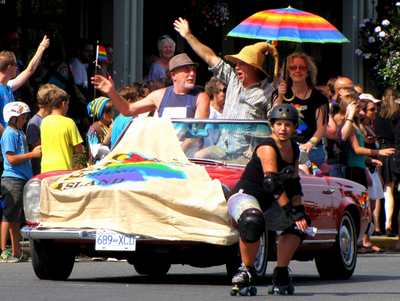 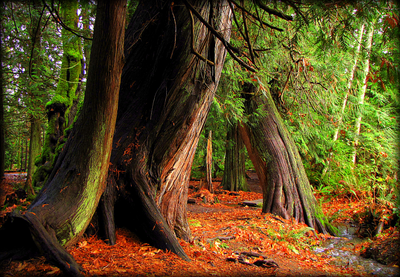 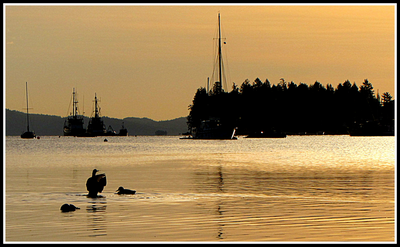 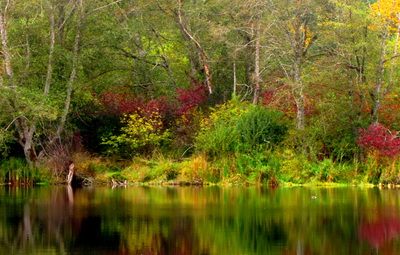 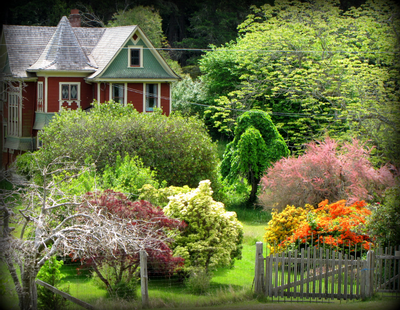 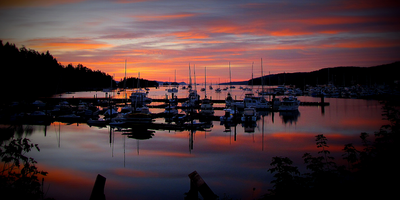 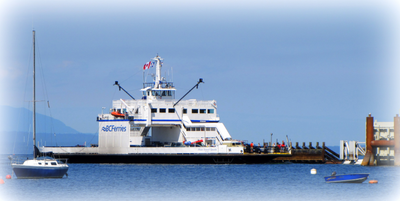 Claire Sarginson, B.A. Realtor
Pemberton Holmes
Direct: 250-538-8966 Fax: 250-380-6355
clairesarginson@gmail.com
805 Cloverdale Ave #150, Victoria, BC V8X 2S9
Powered by myRealPage.com
MLS® property information is provided under copyright© by the Vancouver Island Real Estate Board and Victoria Real Estate Board. The information is from sources deemed reliable, but should not be relied upon without independent verification.